Google Cloud positions itself as a ‘standalone security brand’ 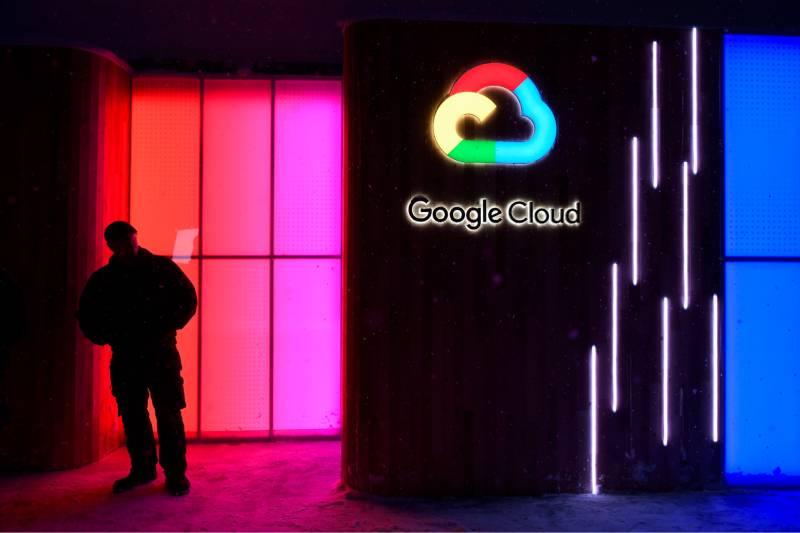 Google Cloud positions itself as a ‘standalone security brand’

The platform reinforced its bid to become an all-inclusive security provider with forthcoming services for open source software and zero-trust architecture.

Google Cloud, a distant third-place player in the public cloud market, is trying to become a one-stop shop for security with potential market-shifting acquisitions and internal product development.

Google’s security push also garners new points of comparison with its largest cloud competitors, Microsoft and Amazon Web Services (AWS). Microsoft in particular has inked close ties with the security community with a layered set of tools for specific needs and its instrumental role in helping companies respond and recover from major attacks.

Security is an enabler and differentiator for Google Cloud, Potti said during a press briefing last week preceding the Google Cloud Security Summit. Google’s January 2022 acquisition of Siemplify for security orchestration, automation and response (SOAR), and its $5.4 billion agreement to acquire Mandiant for incident response are “about ensuring that customers can leverage Google as a standalone security brand,” he said.

Google has stressed the importance of security for years but its capabilities have been limited and not enterprise ready in some critical areas such as telemetry and the offerings it’s adding via acquisition, said Forrester Analyst Allie Mellen. The company’s making some big improvements to change that, she said.
The agreement to acquire Mandiant is a “big deal for the security talent they’re going to have in house,” Mellen said. “That is a major, major acquisition for them that could have a huge effect on the way that they build security products for the future and the way that they approach the market.”

Philip Bues, research manager for cloud security at IDC, echoed the major opportunity that Mandiant presents to Google. “If Google can pair Mandiant’s threat intelligence with its current artificial intelligence capabilities, the combination could and should be a game changer for proactive threat defenses,” he wrote in an email.
The company’s acquisitions paired with innovations in workload protection and the formation of the Google Cybersecurity Action Team create an environment wherein “Google can be referred to as a standalone security vendor,” Bues said.
Google is not alone or a market leader in that effort.

Microsoft remains “a powerhouse in the security space” with products and resources that are having a big impact on the market, Mellen said. The company has strong, broad-based offerings and a large enterprise footprint, which it uses in aggressive licensing schemes to encourage IT professionals to adopt its security technology alongside core business products, she added.
Google will “undoubtedly have a more comprehensive offering than they had before. The question is whether or not it’s going to be able to directly compete with what we’re seeing from Microsoft,” Mellen said.

The influx of adversaries committing cybercrime on multiple fronts and nation states imposing stricter regulatory requirements and data sovereignty standards presents Google with a unique opportunity to step up its game, according to Potti.
To that end, Google is institutionalizing zero-trust architectures, striving to get ahead of problems in the digital supply chain and seeking out solutions for the talent vacuum, he added.

Efforts to secure the open source software supply chain have reached prominence at the highest levels of the technology industry and government. Major companies, including Amazon, Google and Microsoft earlier this month pledged to invest an initial $30 million to make open source software more secure.

Google followed that up by unveiling the Assured Open Source Software (OSS) service, which packages the same workflows its developers rely on to strengthen and validate the open source software supply chain.

With its expertise, BRAMS offers you market-leading cloud solutions billed per use. With BRAMS, now you can unleash your full potential and focus on what matters most: Your job. Thanks to its partnerships and collaboration with the biggest global cloud pioneers: Microsoft, Amazon Web Services, IBM Cloud and Google Cloud, Brams has become a multi-industry focus, to support companies of different sectors and sizes to move to the Cloud for more than two decades of expertise.

Reply and retweet to start a conversation about strategies and tips to make #hybridwork, work.