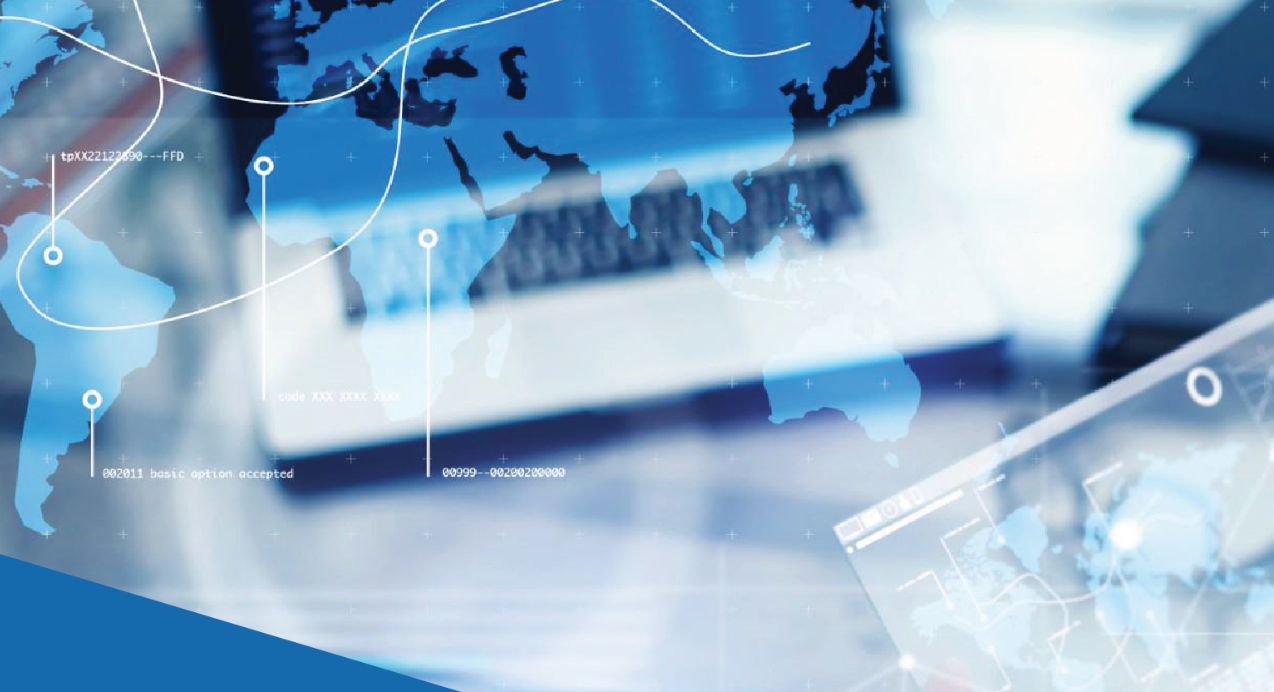 Cyber ​​attacks: industry heavily affected in 2020 according to IBM Security

2020 has been a particularly tough year for industrial networks, according to IBM’s cybersecurity research team. And, in this period of pandemic, it is the most critical sectors, such as health, manufacturing and energy, which have been mainly targeted. The number of cyber attacks against these industries has indeed doubled last year, according to the X-Force Threat, Intelligence Index 2021 report published by IBM.

Concerned vulnerabilities of the ICS

If ransomware was the first type (23%) of cyberattacks overall, industrial networks were even more particularly the target since 33% of cyberattacks concerning them were carried out via this type of threat. The manufacturing industry is particularly affected: in 2020 it became the second most preferred target for attackers, whereas it ranked eighth in 2019. These targets appear more and more attractive to cyberattackers who see them as a guaranteed to reach an actor whose activity is completely paralyzed and who is able to pay a large ransom quickly. According to IBM researchers, 59% of ransomware attacks no longer just encrypt the data of their targets, which can be countered by using regular backups, but also recover them to threaten to release them to the public

The IBM team also noted a significant number of spear phishing attacks (email phishing attacks but particularly neat to target a person) against manufacturers and NGOs involved in the vaccine supply chain. against COVID19.

On the other hand, 2020 also saw a noticeable increase in malware families targeting GNU / Linux. 56 new families of viruses targeting this operating system would have appeared during the year, a figure never approached since 2010. The authors of the report assume that the transition to the cloud of many companies, a sector where GNU / Linux is widely used, would have particularly attracted cyberattackers to the free OS this year.

According to the IBM Security team, Europe was particularly targeted by cyber attackers last year. According to this report, it is even the first geographic area to be attacked, concentrating 31% of cyberattacks in the world, ahead of North America (27%) and the Asia-Pacific area, which has 25% of the targets attacked. In 2019, however, Europe only concentrated 21% of global attacks

“With an experience of more than two decades and A Multi-Industry Focus, BRAMS can easily provide your Business and organisation a tailor-made solution for your security to help you maximize your business output under the best conditions, costs and time frames.”

How does your company support collaboration on mobile devices? Tell us in the comments below &❤️ this post if you’d like help with a hybrid work strategy with a #Teams and #Microsoft365 expert from BRAMS.

How to Use Virtual Desktops on Windows 10

All you need to know about Windows Virtual Desktop