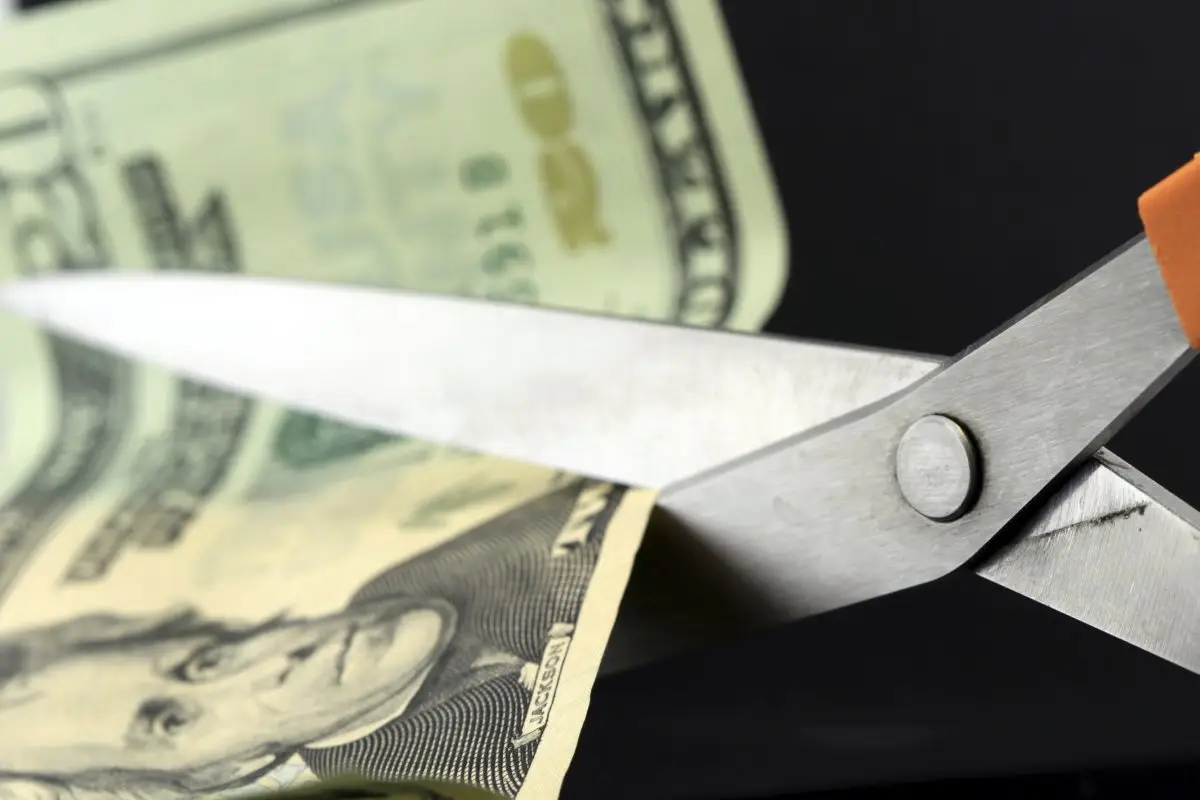 IT is now seen as integral to business rather than a cost center ripe for layoffs. Technology, people, and culture are worth protecting during economic contractions.

A recent piece in Silicon Angle by Paul Gillin said out loud what I see firsthand: Cloud spending seems immune to budget reductions during contractions in the economy. “Amid growing fears of an economic downturn, enterprises are mostly staying the course with overall information technology spending and even increasing investments in digital transformation–related areas such as cloud migration and software as a service.”

Some of us have been around long enough to remember the fears that accompanied economic downturns during the past 30 years. Most of those fears led to across-the-board budget cuts with IT most likely to receive the deepest cuts. Historically, IT budgets synced with business cycles because the principal use of IT systems was to process transactions. As the volume of business fell, so did technology.

These days are different for a few reasons.

First, and most important, many businesses now consider IT spending to be directly reflected in the value built within the enterprise. IT systems are no longer just for tactical uses such as processing transactions. Instead, cloud systems are becoming the business itself. The businesses disrupting their markets are doing so with their own unique innovations. They can only create these innovations by developing core IT systems using digital transformation processes and cloud computing. IT is no longer a cost center but an investment that needs to be nurtured.

This new outlook is seen in manufacturing companies invested in supply chain automation using cloud-based artificial intelligence capabilities and cloud-based blockchain to lower costs and increase productivity. It’s seen in businesses that are entirely based on technology offerings, such as ride-sharing or residence-sharing applications. Many investors and company executives now believe software will define the future of business. IT is the engine that can build and use these systems; thus it’s a budgetary line item that boards and executives are reluctant to touch.

The second reason is the talent shortage. If you spend twice as much as you did just 10 years ago to obtain the same level of talent, then you’ll likely try to hold on to that talent during a downturn.

Even when the hiring market normalizes, many companies understand that economies ebb and flow, and what contracts will eventually expand. They don’t want to spend money trying to recruit the same people they just laid off, especially since the returning employees won’t fully trust their longevity with that company. If you think a trap door waits under your office chair, you won’t consider that business a good place to foster your career.

Finally, systemic to both the previous points is the need to protect the culture that took a lot of time to create. The C-suites that used to make IT shops the punchline of jokes now brag about their cutting-edge IT to media and investors. This promotes a culture of positivity and innovation as those who use cloud computing and other technologies become the engines that drive business growth. These new cultures are very different to create and maintain. The last thing leadership wants is to deflate what defines the holistic value of the business.

Reply and retweet to start a conversation about strategies and tips to make #hybridwork, work.