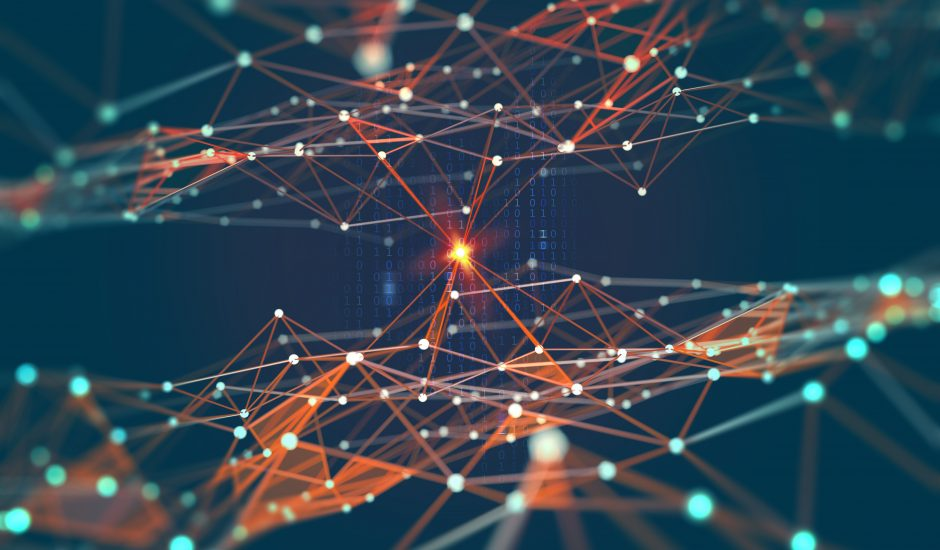 The American giant has been interested in quantum computing for several years and now wants to broaden its horizons in this area.

Amazon has just announced on June 21 the creation of a new research center dedicated to quantum networks. The company already had a center for quantum computing and a laboratory for the development of quantum solutions. The Center of Quantum Networking (CQN) aims to meet the scientific and engineering challenges posed by quantum networks, which are expected to revolutionize telecommunications.

Amazon welcomes the rapid development of quantum computing, which is becoming more accessible to researchers and developers. The company boasts of having contributed to this availability through its cloud services, such as Amazon Bracket launched in 2019.

Quantum is the exploitation of the characteristics of the infinitely small, such as atoms, to improve the performance of technologies. In computing, quantum allows us to go beyond the classic binary operation of computers. The unit of information, the bit, becomes a qubit, capable of performing even more complex calculations.

The American company believes that quantum computing represents only a portion of the technological possibilities offered by this scientific field. To unlock the full potential of devices that rely on this science, they must be connected together via a quantum network, the more powerful equivalent of today’s internet connectivity, according to Amazon.

A technology to revolutionize telecommunications

With quantum networks, it is possible to connect the processors that will constitute the cloud servers of tomorrow. Servers that Amazon Web Service, the current leader in cloud services, wants to integrate into its offer. The tech giant wants to take advantage of this innovation to improve the performance of its technologies, with a view to maintaining its dominant position.

Concretely, quantum networks will allow the improvement of modern communication techniques such as fibers, detectors and lasers. Its advantage is that it only requires a single photon, the smallest element that makes up light, to connect the devices together.

However, this is a major challenge. Even if a single photon provides access to quantum capabilities, the very principle of the infinitely small prevents signal amplification, which limits the range of the network. This is the challenge that Amazon’s new research center must take up. Researchers and engineers are tasked with designing quantum signal repeaters capable of increasing the range of the photon. Ultimately, the firm of Jeff Bezos would like to create a global network.

Dutch researchers have already developed a technique to prevent the photon from disappearing after it has traveled a certain distance: quantum teleportation. This revolutionary method makes it possible to transport information from a transmitter to a receiver, instantly, without going through a fiber. The teleportation was only carried out over a distance of a few meters in the laboratory and carried only a single qubit of information. Amazon hopes to accelerate the development of this principle to increase the amount of information transmitted.

With its expertise, BRAMS offers you market-leading cloud solutions billed per use. With BRAMS, now you can unleash your full potential and focus on what matters most: Your activities. Thanks to its partnerships and collaboration with the biggest global cloud pioneers: Microsoft, Amazon Web Services, IBM Cloud and Google Cloud, Brams has become a multi-industry focus, to support companies of different sectors and sizes to move to the Cloud for more than two decades of expertise.

What are your top employee retention successes and challenges? Reply to share your experience.

How We Keep the Microsoft Cloud Up and Running